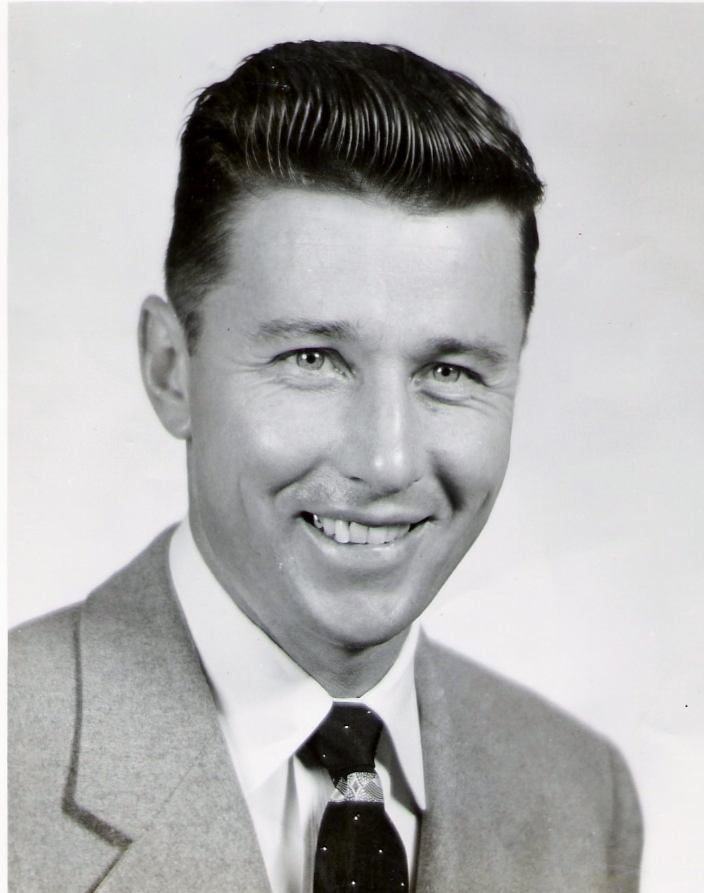 William Collins was born in Mullin-Au-Tara Rathcormac Cork County Ireland in May of 1819.  He arrived in this country through the Port of New Orleans in 1847 by sailing vessel, which took three months to make the crossing.  It is believed that his passage was paid for by his good friend Pat Kennedy, who settled in Biloxi and wrote to him that the land was good for farming.

William was naturalized a citizen on 23 November 1857 in Circuit Court of Harrison County.  He died on 4 February 1895 at the age of 75 in Biloxi, Mississippi (three months after his wife).  He was buried in the Old Biloxi Cemetery on Front Beach.

The Daily Herald, 'Honor students of Sacred Heart are presented awards', May 26, 1944.